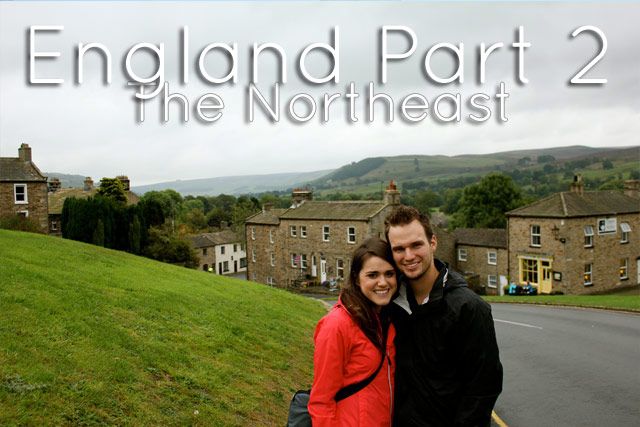 London is a cultural hub and a vital epicenter of British history and excitement; however, I don’t think anyone can get a true England experience without venturing outside of the hustle bustle and into the countryside/smaller cities of the UK. London is so international; it’s hard to get a good feel for English culture.

While London was a great adventure, the bulk and best part of our trip was spent in an area called the Tees Valley in North Yorkshire. It is about a three hour train ride from London. 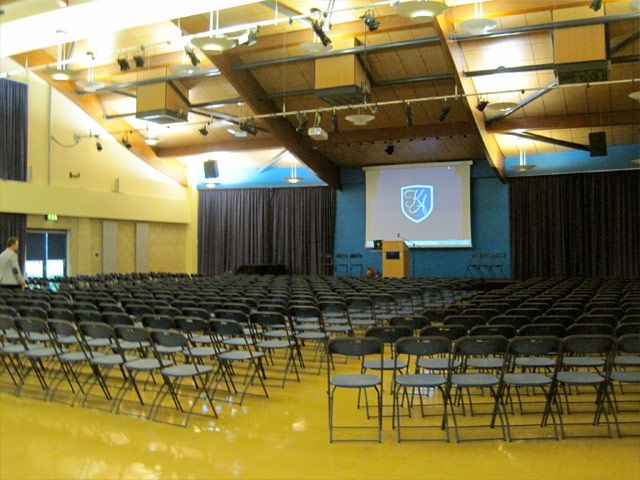 It’s hard to share about our time there with just a blog post. I need you to come over for a cup of Yorkshire Tea, and I can tell you all about it. But, basically, we spent every day from 8am – 4pm (roughly) teaching at a public secondary school called The King’s Academy. Secondary school is equivalent to 6th – 12th grade in the US. We led assemblies every morning and spoke on the topic of courage to a couple hundred students at a time. We used movie clips, scripture, and performances of songs that I have written about courage to share, and over the course of the week, we were able to speak in front of every student in the 1000+ student body. 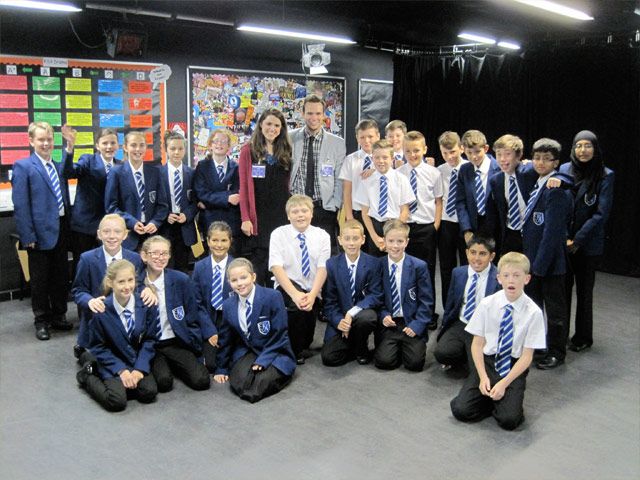 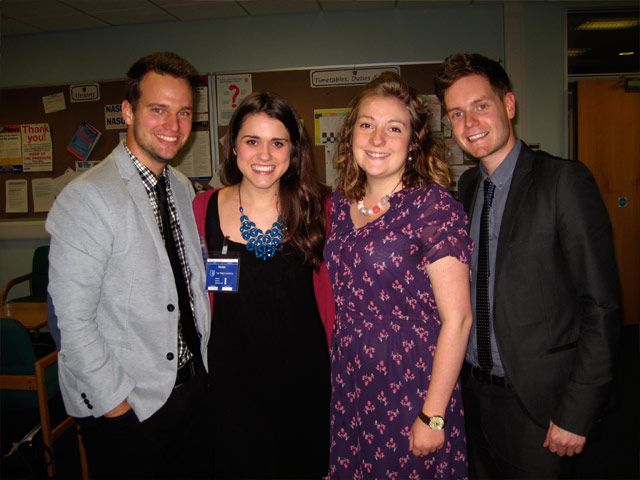 Then we taught 17 or so music classes throughout the week. We talked about working in the music industry, the creative process of songwriting and producing, and shared about Christian music specifically. We wrapped up with an interactive activity that had us very sick of “Happy” by Pharell Williams by the end of the week. 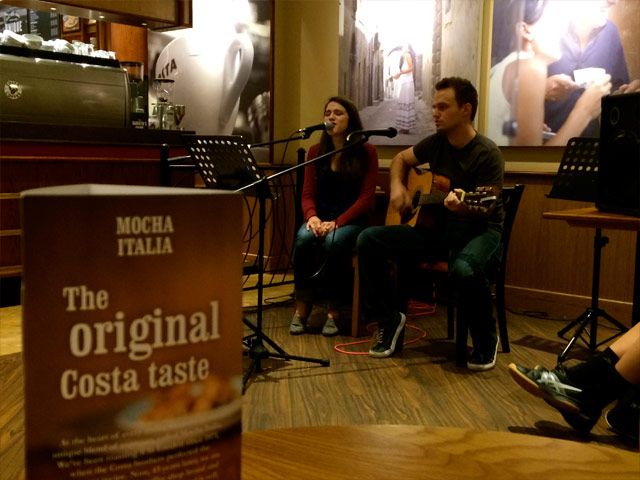 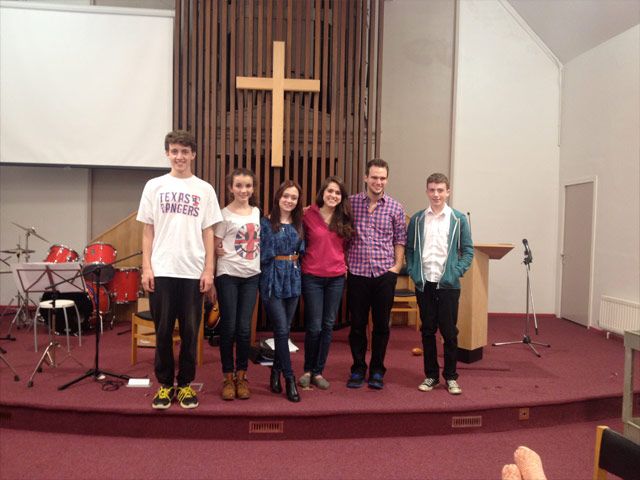 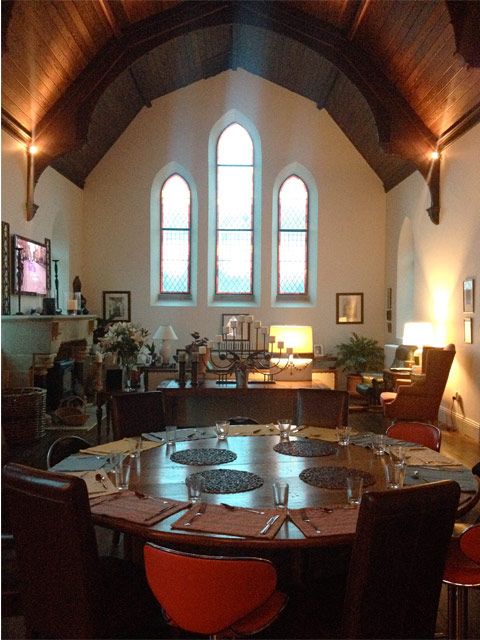 In the evenings, we were vagabonds. Traveling minstrels. We stayed in a different place every evening and lugged our suitcases to school every morning. We worked with a youth worship band in a small town called Great Ayton. We taught a Bible study and led worship at a Wesleyan chapel turned house near York. We led worship at a cafe church in Guisborough. We loved meeting lots of people, staying in a variety of places, and staying up at night having great conversations with our hosts. Every encounter was a joy. 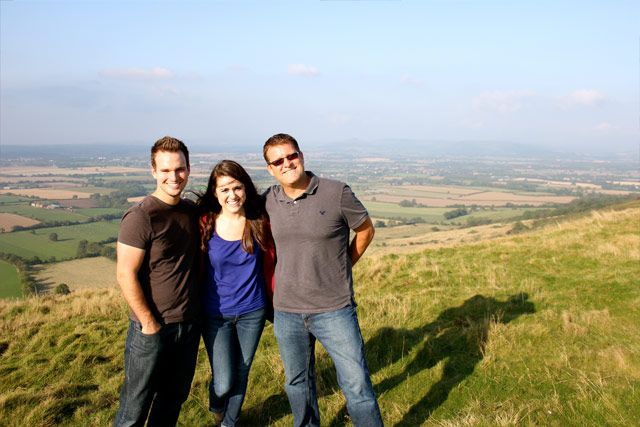 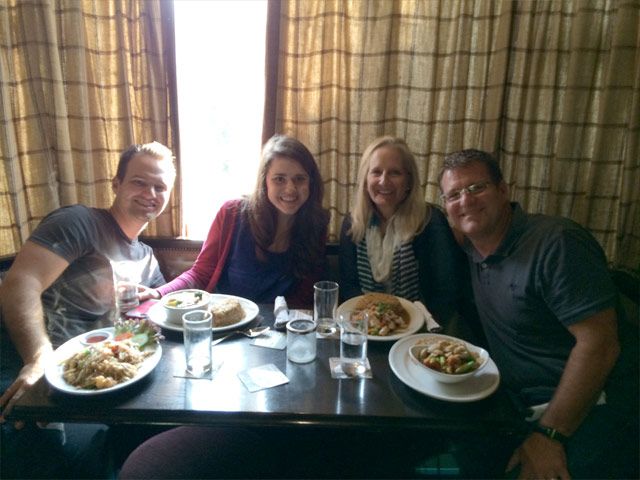 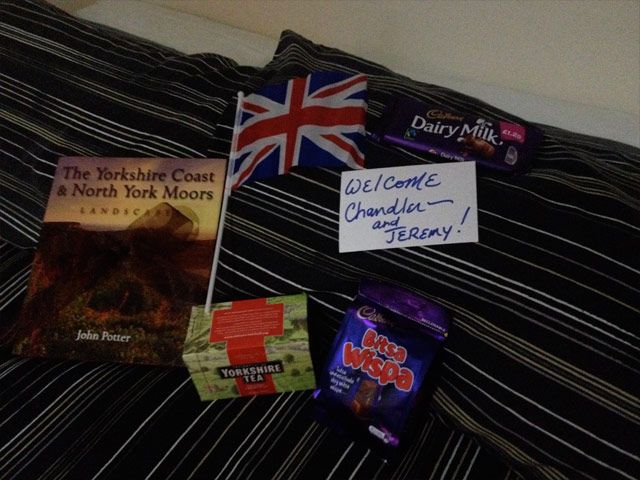 We were so welcomed by our American expatriate friends, Mike & Kookie Taylor, into their home with a cookie cake and some souvenirs. They are doing amazing work, and we were inspired! 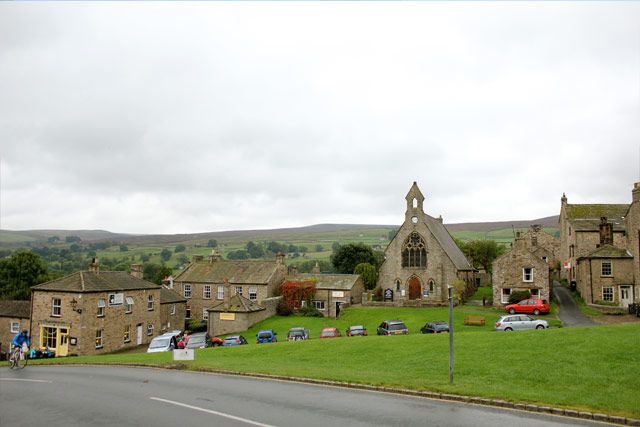 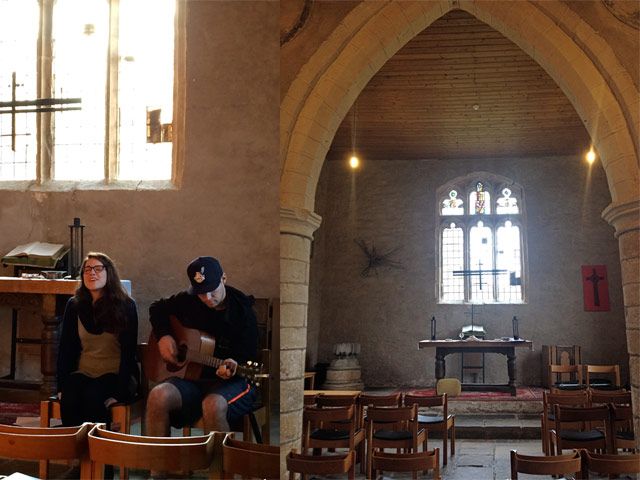 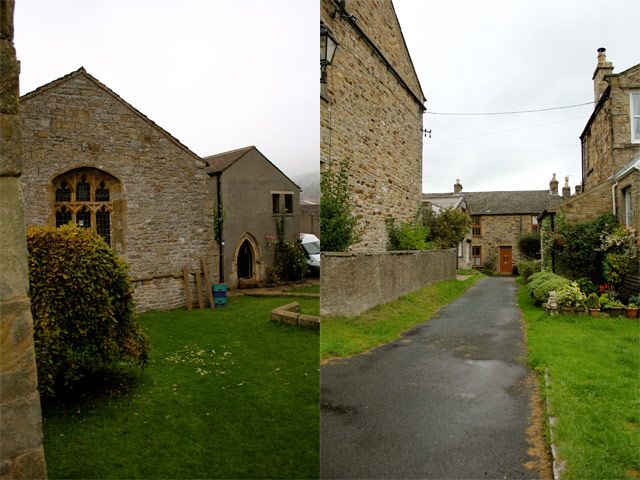 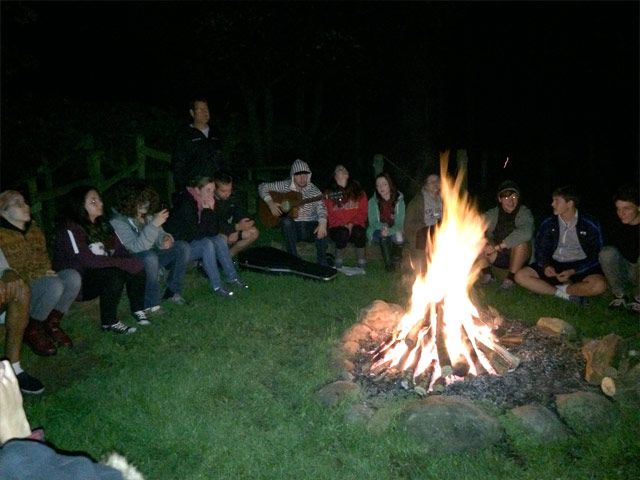 We spent the weekend leading worship at a youth leaders retreat in the Yorkshire Dales (aka the quintessential English countryside). This was a definite highlight for me. We even went caving (a bit of a nightmare for my claustrophobia). The chapel where we met was built in the 12th Century. Singing in a place where other believers have worshipped for over 900 years was such a privilege.

After a 22 hour travel day back to the US, we made it in one piece and only a little worse for the wear.

We have felt called to go to England for several years. It was a dream to see that wish come true, and there was no doubt while we were there that we were exactly where we were supposed to be. We hope very much that we will be able to return soon…