Today I turn 23. And as I sit here writing this on the eve of my 23rd birthday, I am enjoying a late night bowl of Envirokidz Panda Puffs and getting choked up at the nostalgia of it all.
Let me give you some context.

I have always been a cereal addict. A connoisseur, if you will. An enthusiast. And all throughout childhood, adolescence, teenage years, and college, my favorite late night snack was a bowl of cereal. The flavor changed through years, and now I have pretty much abandoned the practice altogether in favor of my long term health, but the practice holds memories for me.

My childhood best friend, Lauren, and I used to sneak down late at night during sleepovers and eat cereal and have deep heart-to-hearts about whatever it is you talk about when you’re 8, or 13, or 16.

My cousin, Hannah, and I pulled our first almost all nighter (I think we stayed up til 3…but that’s forever when you’re 11) at my grandparents house and capped it off with a bowl of cereal…that her two-year-old sister spilled all over the floor.

My Dad used to tease me about my habit of making a bee-line for the cereal stash every night after returning from late night rehearsals. I would sit at the counter and talk to my dad or mom or sisters about life and all its teenage complexities to the soundtrack of crunching Honey Bunches of Oats or Frosted Mini Wheats.

In college, I would find reprieve from a night of studying by pulling out the milk from the mini fridge and indulging in my favorite snack.

So, tonight I am eating cereal. Cereal that says “kidz” on the box, even, because it feels like a piece of a memory.

Last week, I visited my childhood home. I have only been back two other times in the whole year since we’ve been married because I live so far away, and so much of it feels like a time capsule. As I reflected on my impending birthday, it hit me that I am no longer the angsty teen that wrote songs and journal entries for hours in the window seat or that had her first long phone conversations with a boy in the corner chair or that cried with her best friend on the bed while listening to “Graduation” by Vitamin C on the last night before leaving for college.

Growing older is so rewarding and so exciting. I love adult things like owning a home, being married to the man of my dreams, having a really cool job, and learning who I am in Christ on my own and in this stage of life (although I could do without the whole paying bills nonsense ;-)). But there is a part of me that is afraid of leaving behind childhood. I already crossed the threshold; it’s not as if 23 is some turning point into anything new, but it is a reminder that time is passing more quickly than ever.

The future holds so many unknowns, and it requires that I lay all those question marks down at Jesus’ feet. The past holds so many tangible memories…reminders of God’s faithfulness and all the ways that I have grown.

So tonight, as I count down the minutes to being 23, I am going to pray for the strength to face whatever lies ahead, and eat some more cereal. 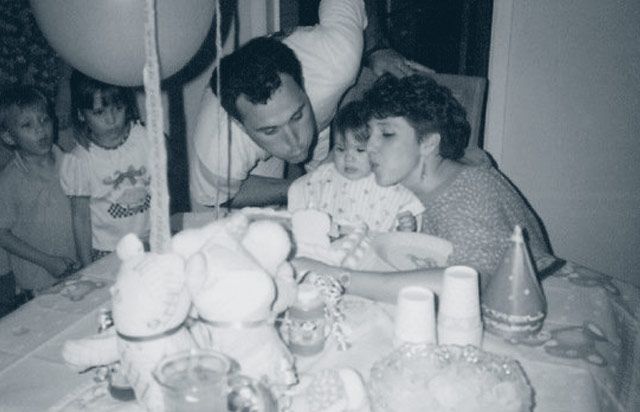 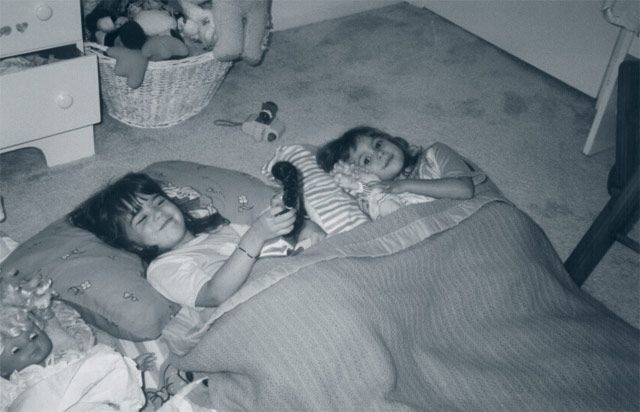 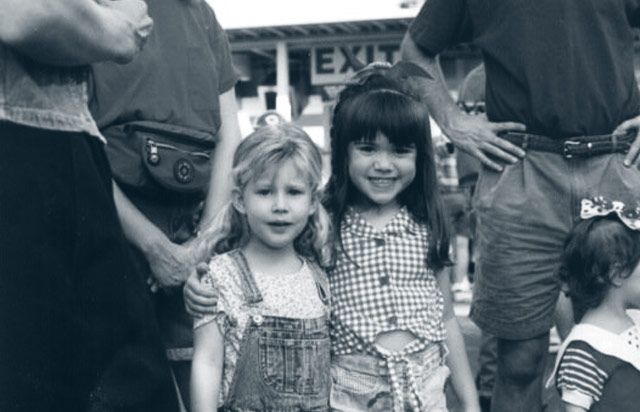 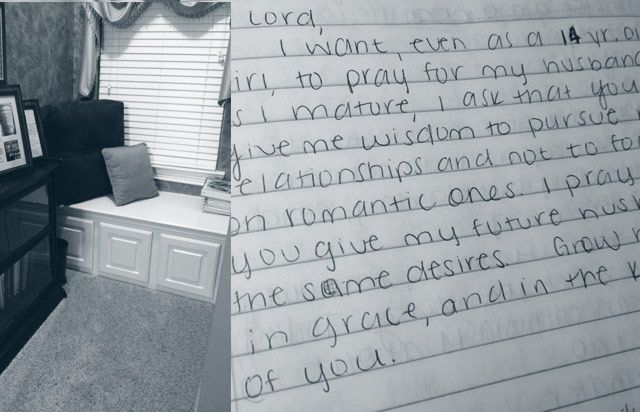 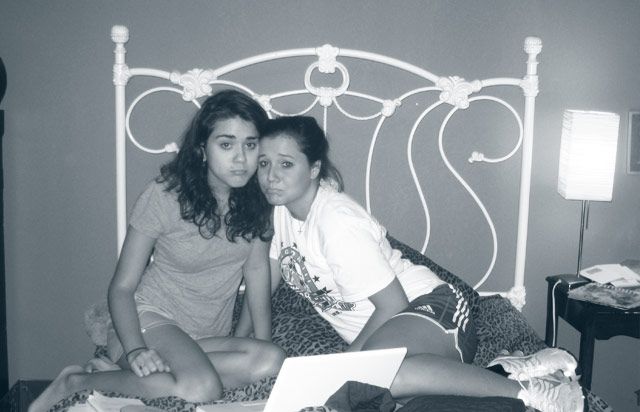